Designed as an engaging and easy way to introduce students to robotics, students will work with a very current and real-world theme – travelling to and living on Mars!

With the new EV3 Space Challenge Set & Activity Pack, students work as scientists and engineers as they progress through missions and projects that put their creative problem solving skills to the test.

They even complete three research projects co-developed with space experts that address fundamental challenges engineers and scientists are working to solve today.

Together with LEGO MINDSTORMS Education EV3 sets and programming software, this new activity pack serves as an excellent starting point to any robotics program, and is also fully correlated to Common Core Math and Next Generation Science Standards for middle school.

It comes complete with 30+ hours of lessons, learning and challenge mats, and a large LEGO brick set for building challenge mission obstacles.

LEGO MINDSTORMS Education EV3 is available in a variety of different classroom solutions. From individual hardware and software licenses to solutions for every class size, there’s an EV3 for every school and budget.

Year 10 student were given the task of "build a robot out of lego and make it move".  Students responded amazingly well to this challenge and all members of the class succeeded in building a robot with little/no help and making it move around the room.  Some examples of their hard work are shown below. 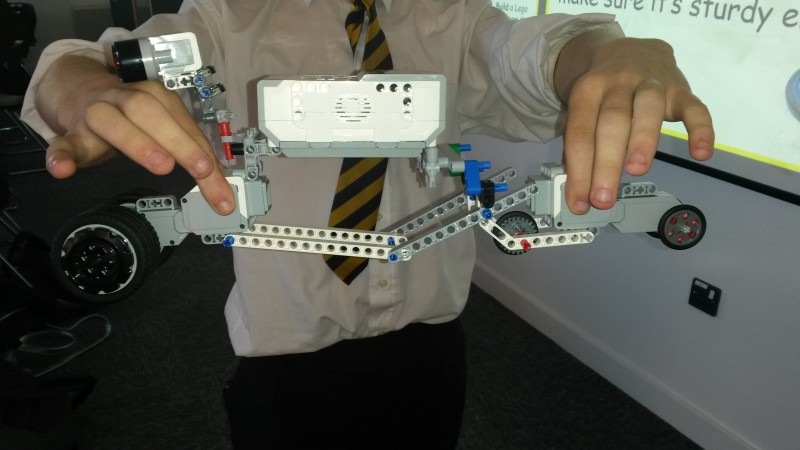 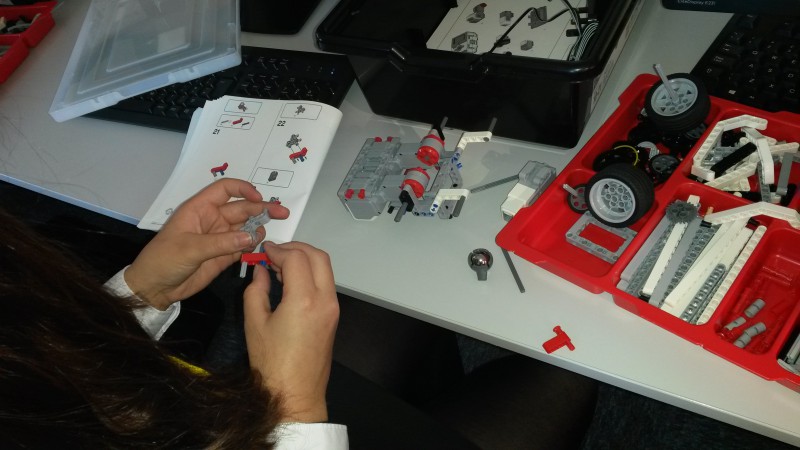 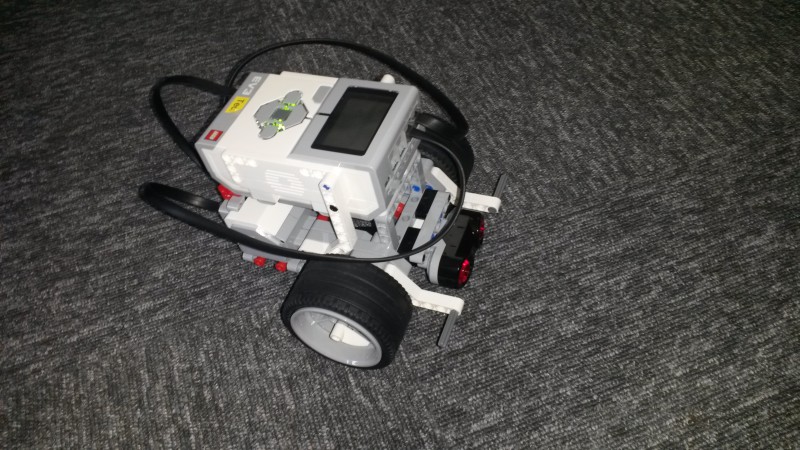 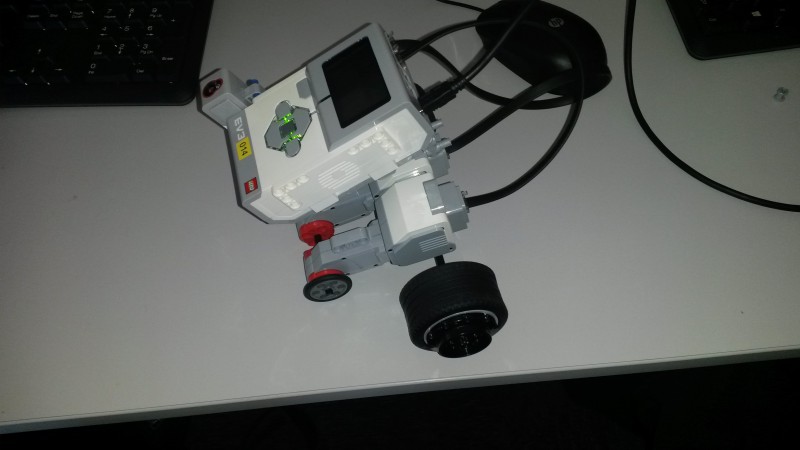 1 - Build a robot that would win a race

2 - Build a robot that would win a tug of war

The race arena was set up 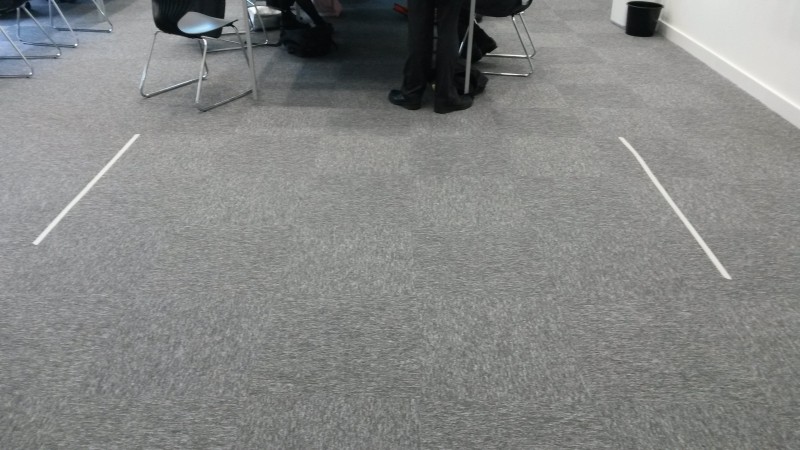 The robots were created and personalised 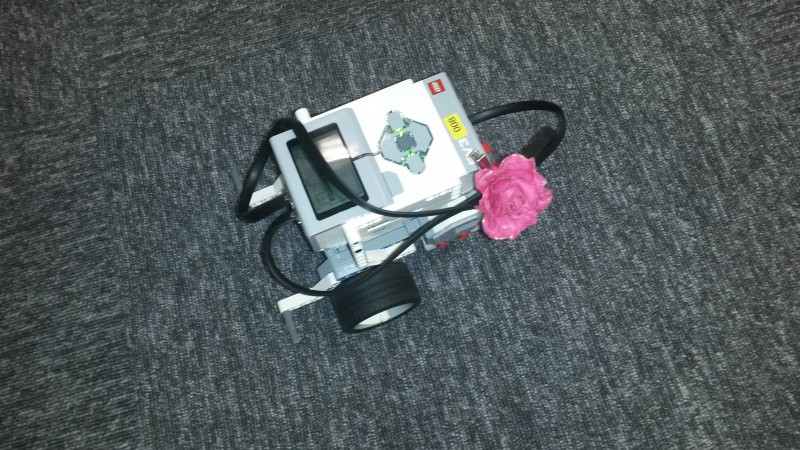 Some students had a test run 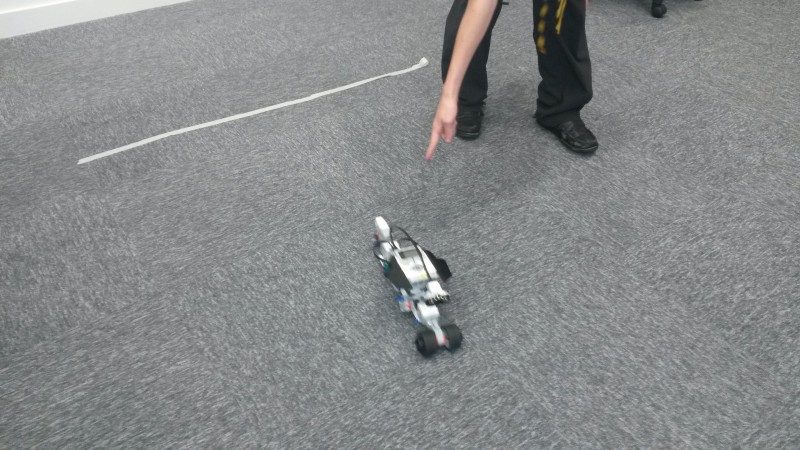 And then it was race time 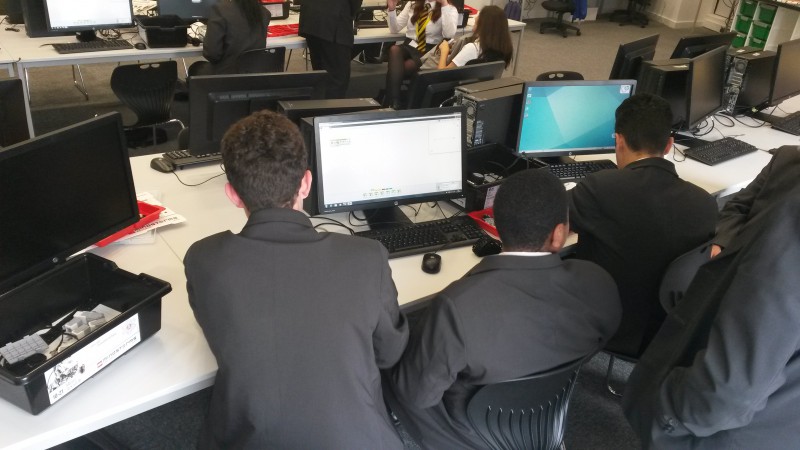 Modifications were needed to make the robots as sturdy as possible 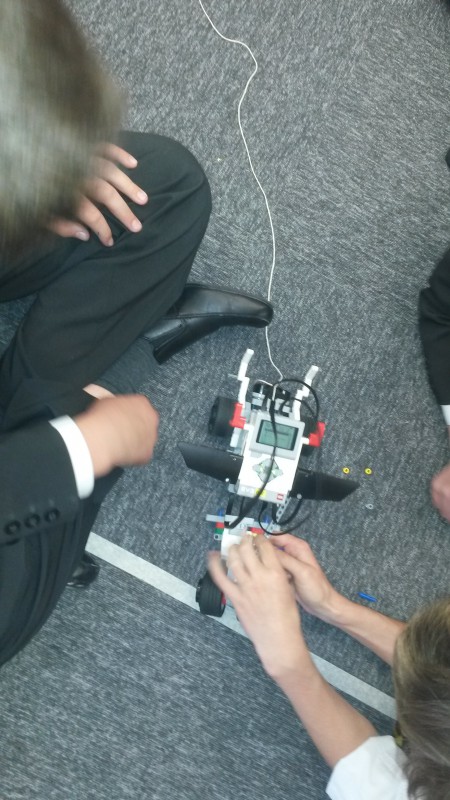 It was then tug of war time